Ever get burned out chasing your goals?

Ever felt like you were never going to “get there”?

That you weren’t “strong enough”?

That you didn’t have enough “will power”?

I know I have.

You work hard. You put in the hours and slave away through the unnoticed and unappreciated work in the HOPE that you’ll actually break through.

I remember back when I was just learning how to build a website for the first time.

This was in the time long before drag & drop builders were everywhere – you actually had to know how to code.

I was just figuring out my way around things, and it was TOUGH.

I remember one day where I was literally ready to throw my old CRT monitor across the room – literally – I was so frustrated!

I got inspired looking at the amazing work that other designers and developers were doing but I wondered if I was EVER going to get to the point where I could create that kind of stuff myself.

It felt like it was so far off in the distant future that i was never going to get there.

Then I looked down at the crib sitting by my desk in my office. Inside that crib was a baby girl who was absolutely the delight of my heart, just months old at this point.

But looking at that little face I was reminded why I was stepping out on this path.

I remembered feeling the surge of determination and desire as I thought about the life that I wanted to provide for that lil’ girl.

The fire was stoked again and it was raging.

The problem is we get so caught up in the small details of what we’re doing sometimes that we lose sight of our “why”.

And if we lose the reason behind why we do what we do, then our motivation to push through when the times get tough will die.

Same thing goes if our “why” isn’t big enough.

You see, it can’t be just about “maximizing income”.

Money is great – don’t get me wrong.

But if that’s going to be your motivation then the REASON you want that money has to be enough to push you hard. Maybe it’s to get out of debt.

Maybe it’s to put your kids into that school you want them to attend.

Maybe it’s because you finally want to be FREE from a traditional J.O.B.

Whatever it is you have to have a big enough why to overcome the obstacles, because otherwise, you’re going to give up.

You’re going to throw in the towel when things get hard.

It’s also the main reason that I teach this to my students in depth in the Agency Hackers Academy.

Because without that solid “why” foundation the hard work becomes too hard.

The work becomes too much.

And you lose faith.

But when the “why” is big enough you can overcome just about any “how”.

That little girl who used to sit by me sleep in her crib just turned 15 and she’s still with me in the office. She’s the one in the pic below.

If you’ve ever been there, hit me up in the comments below.

Tell me about your “why”, and how you overcome obstacles in your path.

Let’s encourage each other so we can all see that we’re never in this thing alone!

"Generating leads online is an exciting way to build your business, whether your business is online or not. And as we all know generating leads is absolutely crucial because it’s how you get new clients in order to grow your business. So let’s dive right into it! How To Generate Leads Online: The Basics The […]"

"Website Copywriting Template What does success look like for your website and its content? If you don’t know what you’re creating, how can you see if it’s successful or not? When it comes to building out a website I’ve found that creating the content for the new site is among the biggest challenges customers and […]"

"Who to follow on TikTok TikTok may have started as a lip-syncing dance show app for teens, but it’s become so much more than that. Perceptions about TikTok as a platform have changed as users of all ages and walks of life have joined, and it has become an amazing resource for creators, marketers and […]" 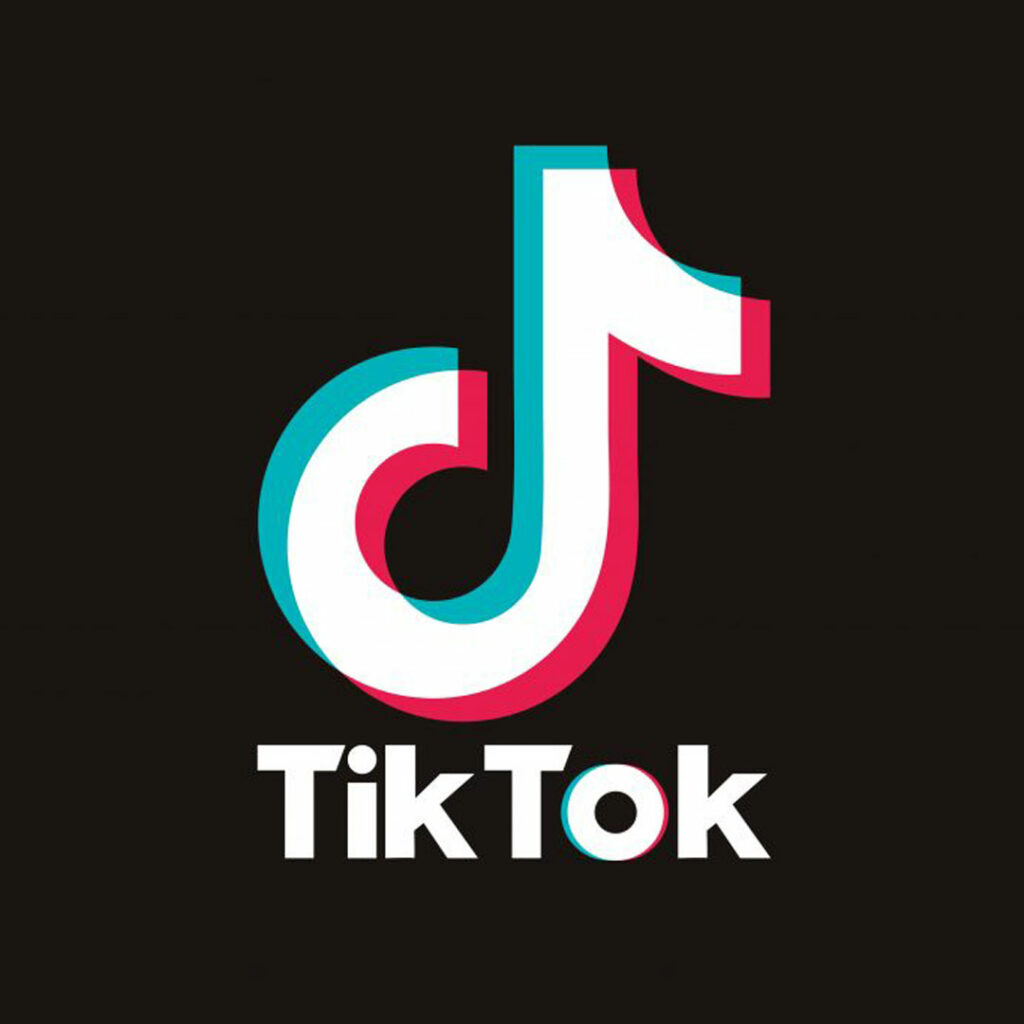 "Is ClickFunnels legit? It’s a fair question. There’s a lot of hype and a lot of people desperate for you to sign up using their affiliate link. And that’s probably at least part of the reason why you’re suspicious. And you’d be right to be at least a little concerned. But not about ClickFunnels. But […]"

"Russell Brunson and the ClickFunnels team are very serious about making sure that you get everything you need to be successful online. That’s what I appreciate them probably more than anything else is the sincerity of their desire to see you succeed online. So one of the things they’ve done to empower you to be successful […]" 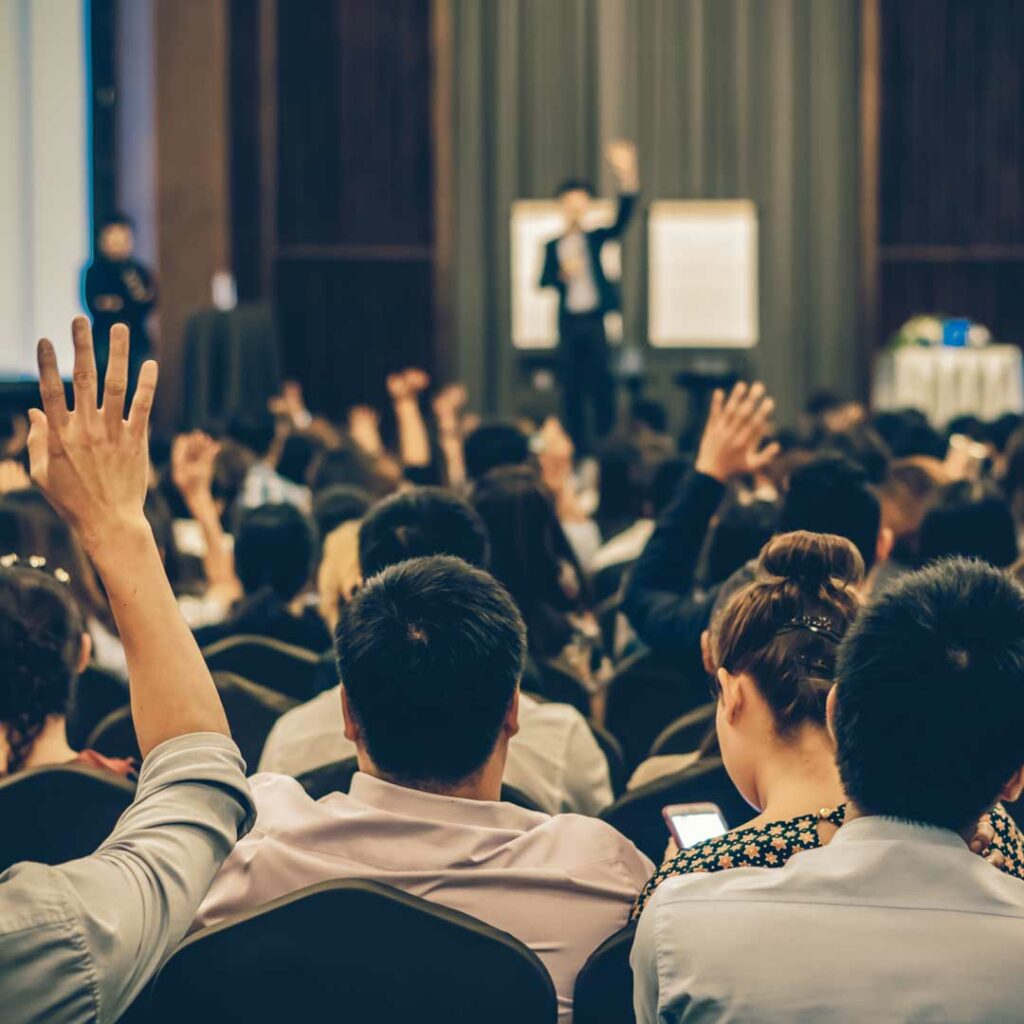 "So, now that we have that covered, let’s talk about how the type of website you want to build factors in to the cost. To dig a little deeper in to the previous point about complexity, I’m going to walk you through a few different types of websites and what to be on the lookout […]" 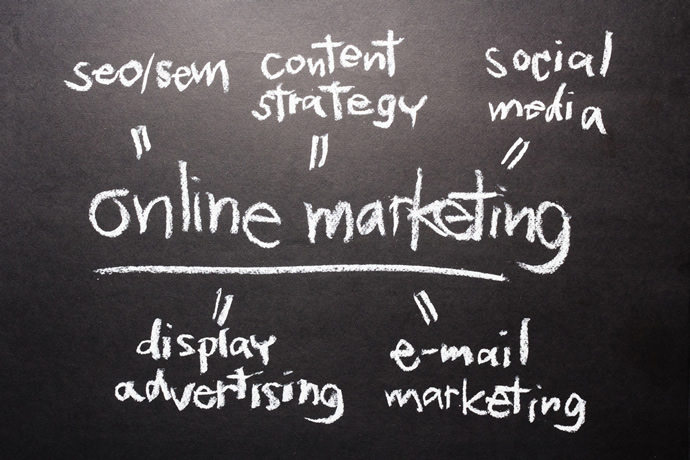 "If there’s one consistent challenge that I see confront people that are trying to start a blog, it’s that they get really worried about how things look. Like way too worried. But, I get it. You want things to look right and you want to be proud of your site. Same thing happened to me […]"

"﻿﻿ The Social Warfare Plugin for WordPress is a great tool to provide your users a way to engage with your content on your WordPress site. Because we don’t want to just feel like we’re shouting out in to the void, right? We spend the time to create what we believe is great content and […]" 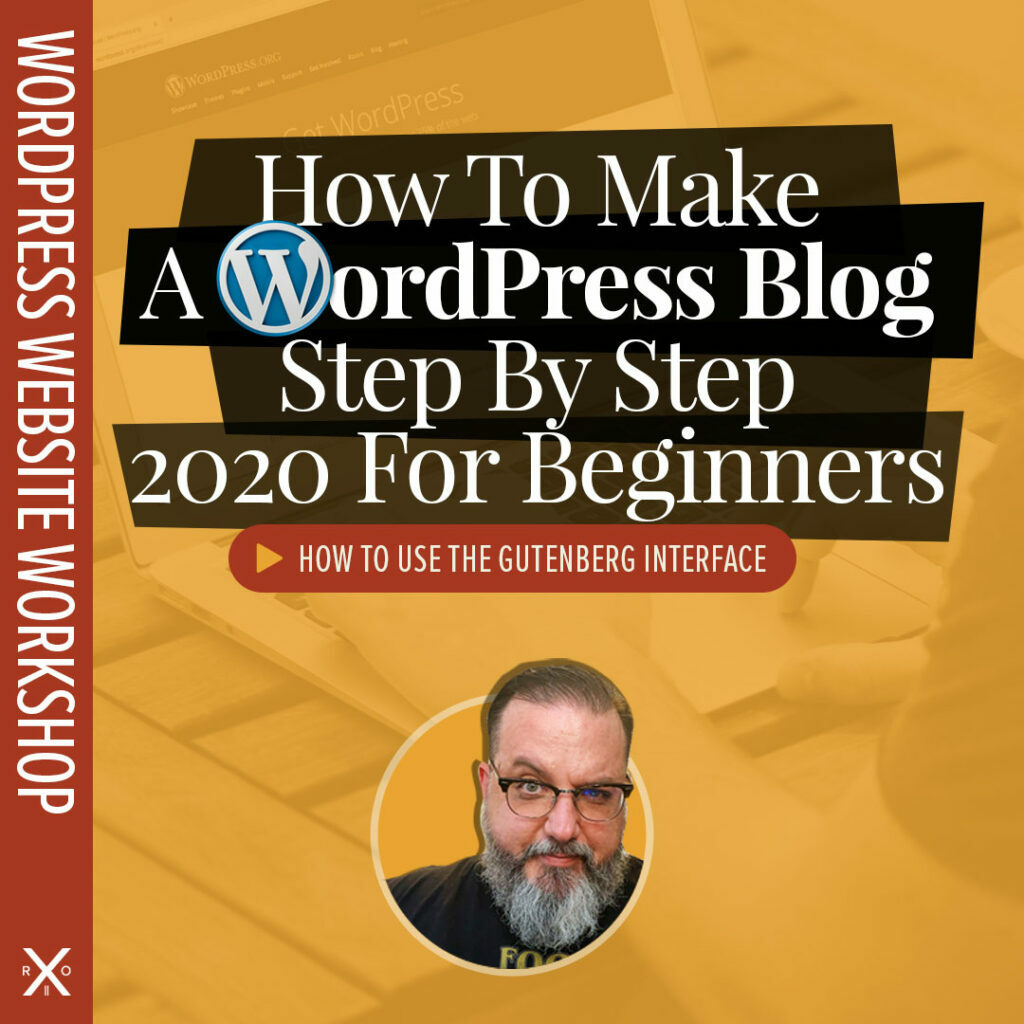 "New platforms are sometimes met with skepticism, and ClickFunnels is no different. But ClickFunnels is an established platform that’s been around for years now, and thousands of online businesses are using it to power their online business. There are several competitors who’ve shown up over the last couple years who are desperately trying to take […]" 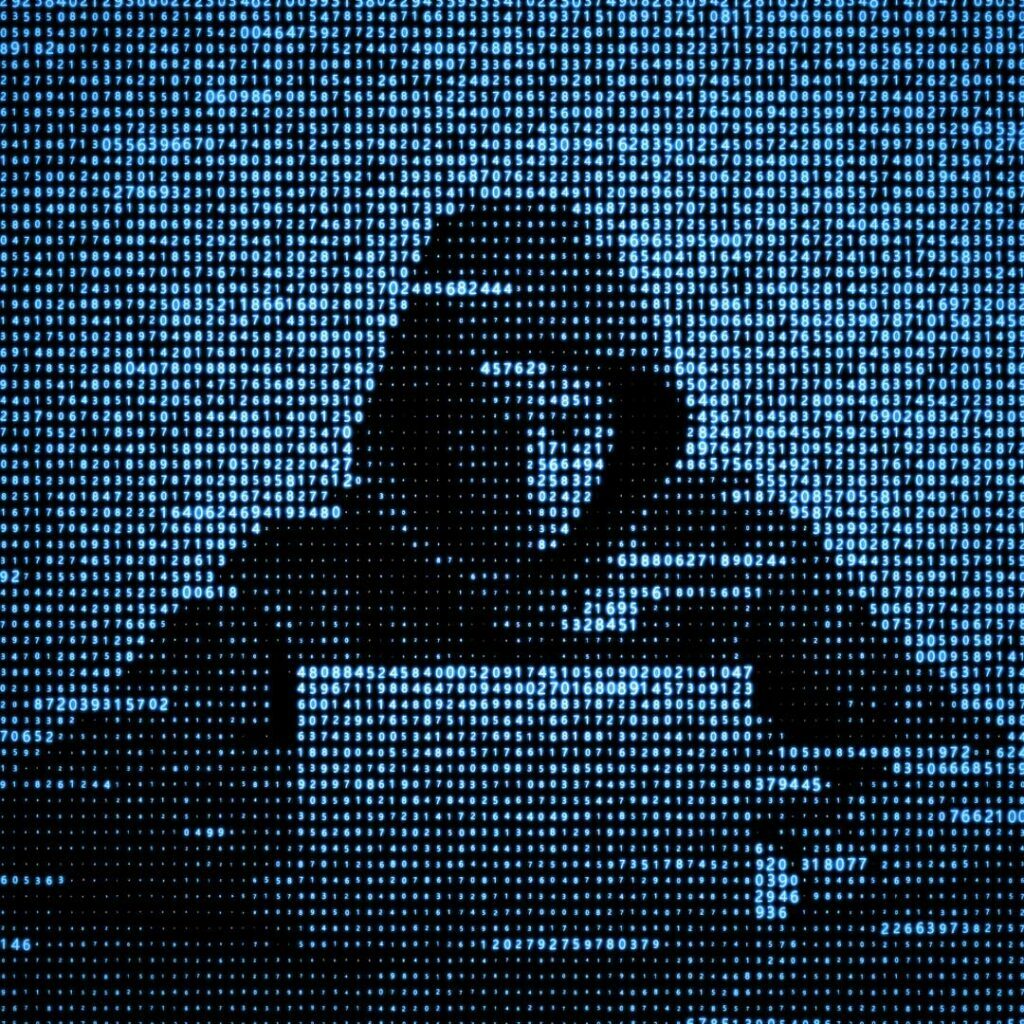